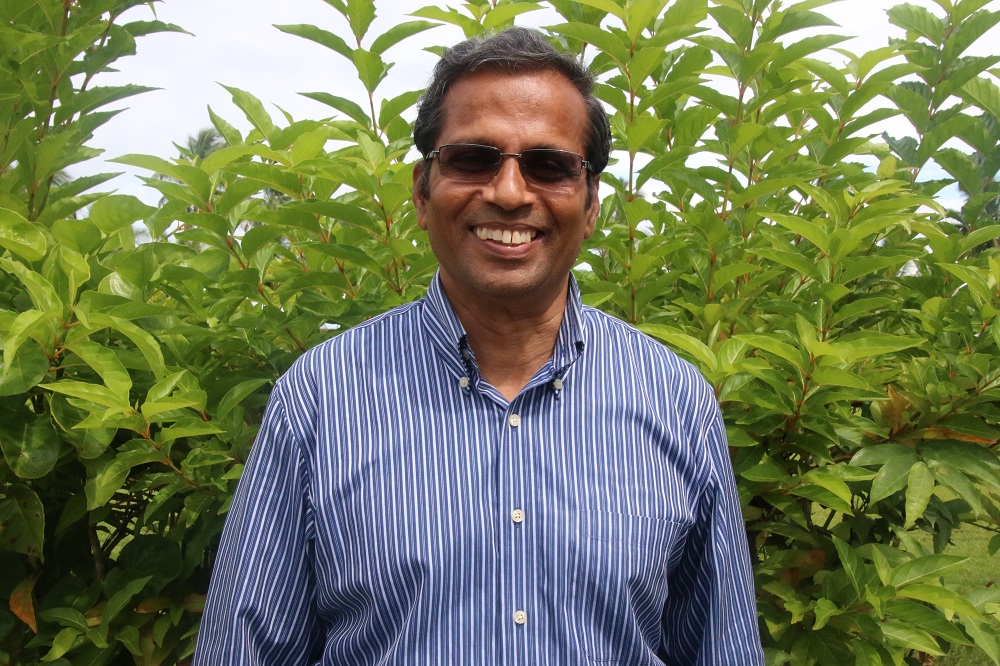 Dr. Samuel is an ordained minister in the Church of South India (CSI). He has served eleven years as a minister in the Church of South India, and tutored in the Church Workers Theological Training Program of the CSI Kanyakumari diocese. Just before joining PTC, he has served as Senior Lecturer and the Head, Religions and Ministry Studies at Kanana Fou Theological Seminary, American Samoa for about eleven years, through the tripartite Partnership in Mission of the CSI, Council for World Mission (CWM) and the Congregational Christian Church in American Samoa. Donald was a Frontier Intern of the World Council of Churches (Mission and Evangelism) at Geneva, Switzerland, serving four years, primarily as a facilitator at the International (Ecumenical) Leadership formation Programme of the World Student Christian Federation, based in Norway. In turn, he joined the Botswana Christian Council, Africa where he served two years as a tutor and eventually six years as the Principal of Kgolagano Ecumenical College. While in Botswana, he also served on voluntary basis as Convener, National Network of Community Workers (N.G.O.) and as Convener, Coordinating Committee for Theological Education by Extension Programmes in Africa.