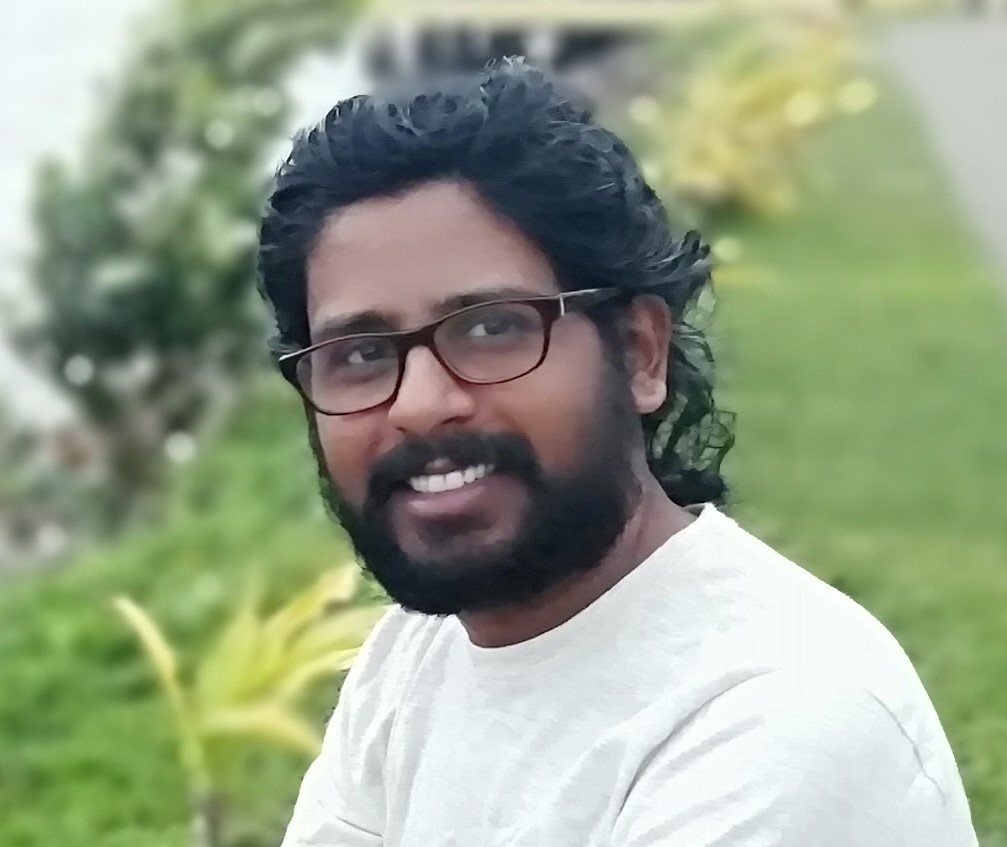 Senior Lecturer in the department of History of Christianity

At PTC since September 2019

Born in India, Gladson grew up in a small village in Karnataka on the southern part of the country. Prior to his formal theological education, he studied literature with an intense passion that inspired him to engage in creative writings. He later studied theology at the Karnataka Theological College, Mangalore and obtained his Bachelor of Divinity (2001-2005) with several academic prizes for his outstanding academic performance. As being an active member of the Student Christian Movement (SCM) from his student days, Jathanna opted to serve SCM of India as Programme Secretary (2005-2006) before undertaking his advanced theological studies in the area of history of Christianity at the Gurukul Lutheran Theological College and Research Institute in Chennai (2006-2008). On completion of his Master of Theology studies, bagging the general academic proficiency award, he served the Madras Theological College and Seminary in Chennai as faculty (2008-2009). For his doctoral studies, he then moved to Germany and worked as a Research Assistant (wissenschaftlicher Mitarbeiter) at the Institute for Ecumenical Theology and Oriental Church History, George August University, Göttingen, and earned his doctorate in 2013. During his doctoral studies he was also teaching in two masters’ programmes of the University: MA in Intercultural Theology [jointly offered by the Fachhochschule für Interkulturelle Theologie (FIT), Hermannsburg] and MA in Euroculture.

On completion of his doctoral studies Jathanna came back to India and served the Karnataka Theological College (KTC) in Mangalore as faculty in the department of history of Christianity (2013-2018). During this period, he also served as the director of Karnataka Theological Research Institute (KATHRI), which is affiliated to the Kannada University, Hampi, for MPhil and PhD courses. From 2017 to 2018, he served the Gurukul Lutheran Theological College and Research Institute, Chennai as faculty and head of the department of history of Christianity.

Gladson Jathanna has got the opportunity to attend and present papers at various national and international consultations, seminars and workshops. Much of his works reflect upon the questions of representation of indigenous knowledge, bodies and sexualities in the European missionary writings. Currently he is co-authoring two monographs (projects of the Council for World Mission): ‘Church and Empire’ and ‘Church and Ecumenism.’ Jathanna is also engaged in creative writings both in Kannada and English. His poetries and other creative writings appear frequently on local journals in Karnataka apart from his own blogs.

Jathanna has also been involved in various activities outside his research and teaching. He is an executive member of the Church History Association of India (CHAI) since 2006. He served as the chairperson of the Student Christian Movement of India-Karnataka region during 2016-17. He also serves in the Board of History of St. Aloysius College, Mangalore. As a member of American Academy of Religions, Postcolonial Theology Network, World Student Christian Federation, Greenpeace India and many other organisations and networks, Jathanna continues to contribute to the academia and society at large.

He presently resides in the PTC campus with his wife Sherly Snehalatha, who is pursuing her PhD in Social Work, specializing in the area – women and migration. Their common interests include cooking, travelling and watching movies, of course having many other distinct individual interests and hobbies.